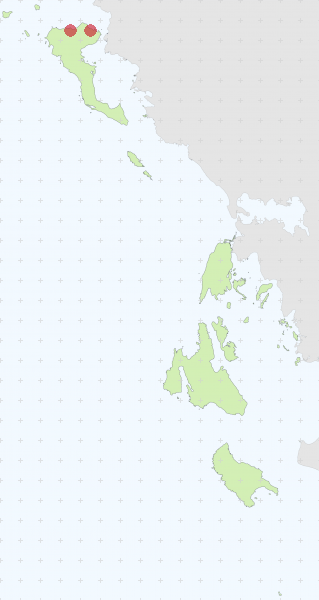 Annotation: Araujia sericifera is native to South America and was introduced to Europe during the 19th century as an ornamental and as source of fibre used to make textiles. This vigorously growing vine was observed only locally, but must be considered as an emerging invader that may prevent regeneration of native species by its dense foliage. [2017-05-12]