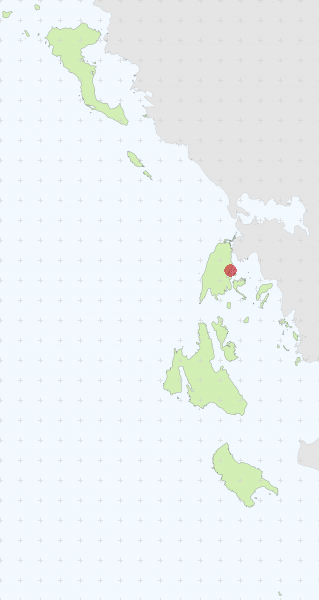 Annotation: The curiosity of Crepis pusilla is reflected in its confused taxonomic history: When first discovered on the island of Gozo of Malta, south of Sicily, it was described in 1907 as a monotypic genus (Melitella pusilla), and for decades held as an endemic of the Maltese islands until it was found on Crete as a supposed second species, M. rechingeri (1967). Earlier it was collected near Izmir in west Turkey, but also misunderstood as an unknown species (described in 1934 as Garhadiolus acaulis). More recently the proper affinity (and the correct name) of C. pusilla was acknowledged, when in 1968 H. Merxmüller recognized the taxonomic identity of the Maltese and Cretan plants with those he had received from Australia, where it obviously occurs as an introduced alien. The initial finding in Portugal was also correctly determined as Crepis, though at first (1972) as a new species C. palinhae, but the identity of the various reports was then confirmed on the occasion of the first discovery (1973) on the Balearic Islands. [2016-11-06]